Shop for Books on Google Play

Browse the world's largest eBookstore and start reading today on the web, tablet, phone, or ereader.

What people are saying - Write a review

We haven't found any reviews in the usual places.

Thijs Weststeijn is a postdoctoral fellow at the University of Amsterdam. 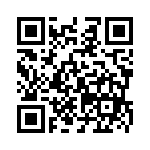